Melissa also served as the Director of Photography on the Peabody Award winning documentary, Between the Folds, directed by Vanessa Gould and An Unreasonable Man, produced by Henriette Mantel and Steve Skrovan and aired on Independent Lens.  Additional credits include Director of Photography on the PBS nationally aired series, Vine Talk hosted by Stanley Tucci, including other PBS multi-camera productions, including Finding Billy Elliot, A Tale of Two Cities and Jesus and the Awakening to God-Consciousness with Deepak Chopra.

Melissa lives in New York City, where she continues her work in cinematography.  She looks forward to sharing Zemene to wider audiences throughout the world as she continues to document and raise greater awareness of social issues, which have traditionally plagued underserved worldwide populations. 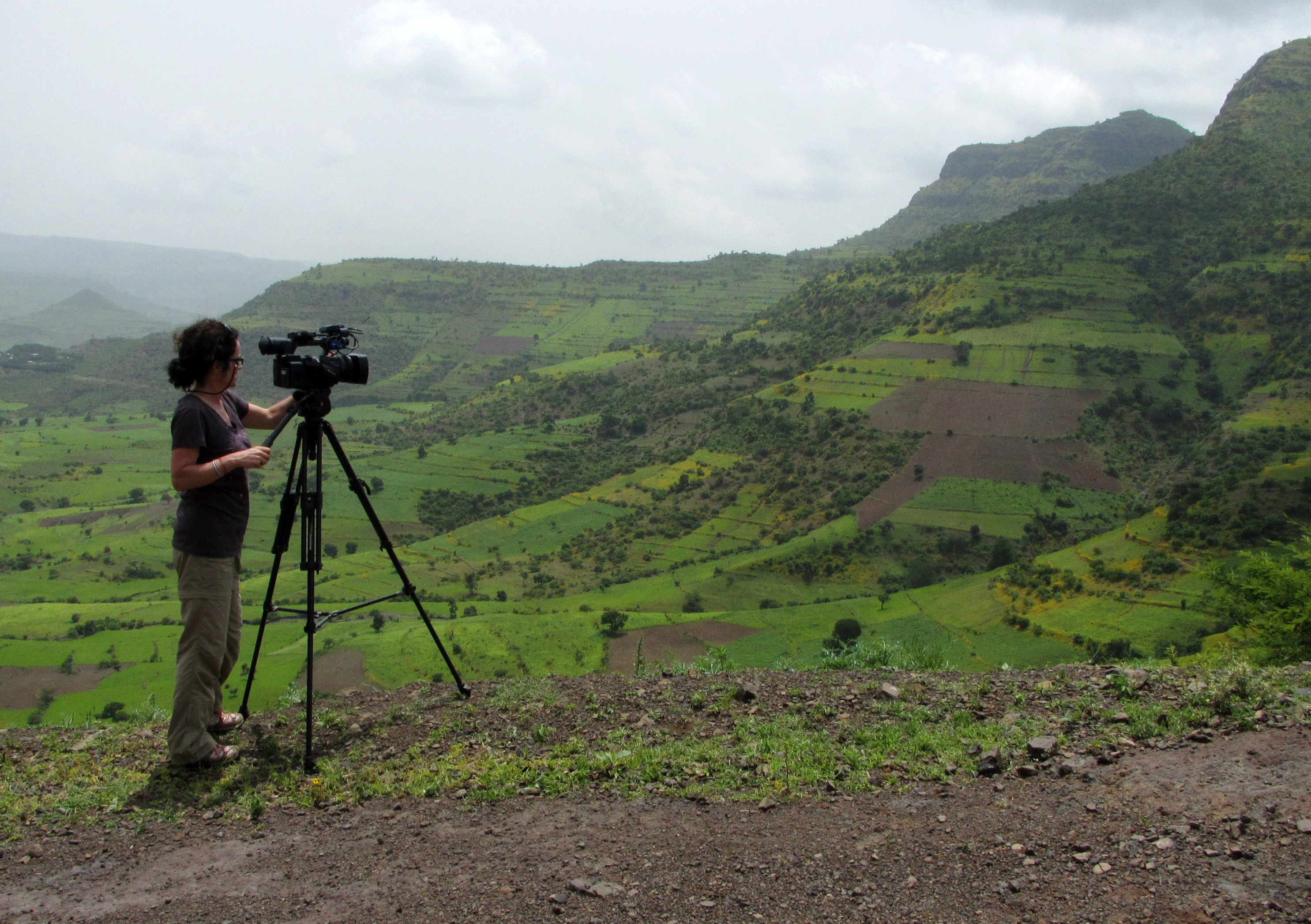 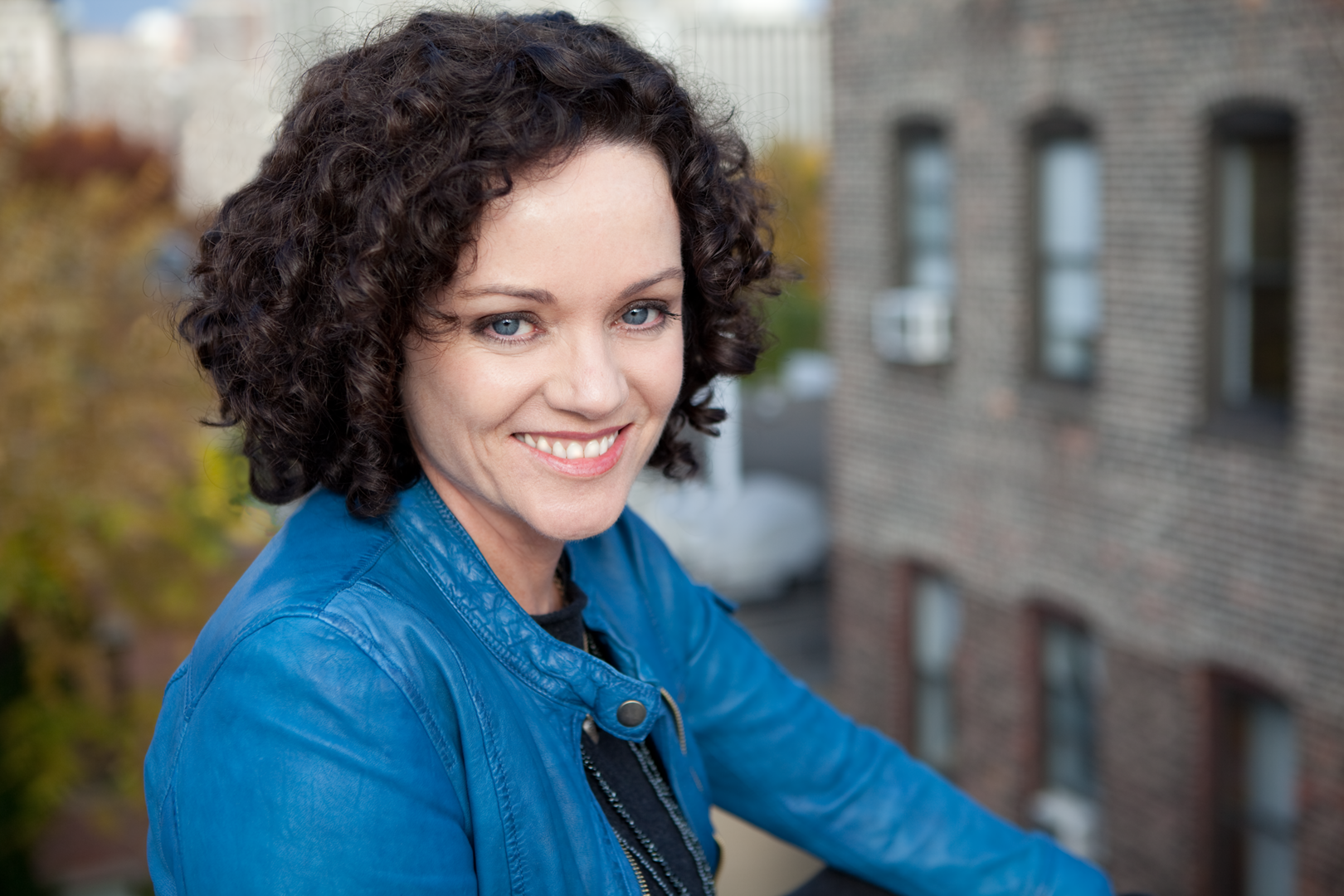